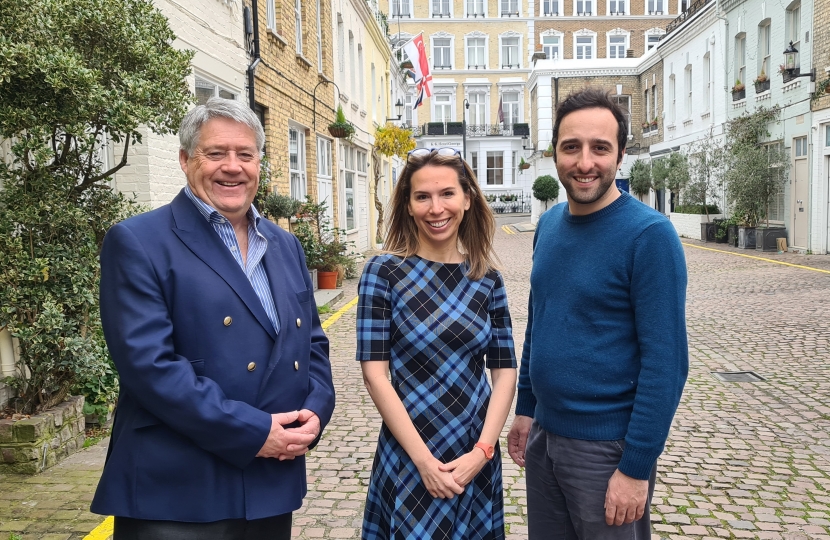 It is with great sadness that we write to inform you of the passing of Cllr Malcolm Spalding on 11th March. Malcolm represented Earl’s Court with great pride and was often referred to as Mr Earl’s Court by those who knew him well. As well as representing us at the Council, he was also the proud chair of the Earl’s Court Society, which brought together the interests of all residents’ associations in the area. Our community has not only lost a kind and generous man, but its finest standard bearer and champion. His loss will be felt across the Borough and beyond. Just last week, Malcolm led a cross-party Call-to-Action to the Overview and Scrutiny Committee to seek to address the growing problems we have all witnessed in relation to anti-social behaviour. This meeting was the culmination of over a year’s hard work, with both Malcolm and Cllr. Hamish Adourian seeking to understand the root causes of the problems we all witness daily and to find practical solutions. We have noted overleaf a few of the issues and key campaigns that Malcolm had promoted over the last years and our commitment to continuing his work.

Some Areas of Malcolm’s Work

Malcolm’s hard work putting together this Call-to-Action was completely vindicated by the unanimous acceptance of all 23 recommendations by the Overview and Scrutiny Committee. It is now our mission to deliver the changes and improvements in Earl’s Court that Malcolm had fought so hard to introduce.

Another of Malcolm’s great passions was standing up for local residents’ views regarding the re[1]development of the Earl’s Court site. He had worked tirelessly, and to great effect, on the original masterplan and had been working more recently with the new developers to make sure that any new scheme would reflect local views and be of benefit to the wider community. He had often said this was the main reason he continued to stand for re-election rather than retire; he was always fighting for the future of Earl’s Court.

Whether it was the regular sessions he personally led to remove graffiti from around the ward; his many projects to get additional planting in run-down corners and along busy roads; his ongoing campaign for more electric vehicle charging points; or his passion for reducing pollution caused by unnecessary congestion; many people will remember Malcolm for his care for the appearance of Earl’s Court and the quality of the air we breathe.

We are aware that Malcolm was dealing with many pieces of casework across the Ward. Hamish will now be taking over this caseload but if you are worried about a case that Malcolm was handling on your behalf, please contact Cllr Adourian to ensure that he can continue to support you.

It is now incumbent on us to ensure that Malcolm’s legacy is preserved. Shortly, we will introduce you to a new Candidate, to stand alongside Hamish Adourian and Stéphanie Petit, as we restart our campaign.

We very much hope that you can support us to deliver the most fitting tribute of all to this great man and champion of all things Earl’s Court. With your support in May, and a strong unequivocal voice in the Council chamber, we can enact Malcolm’s roadmap to solving the anti-social behaviour situation that affects all our lives; continue to care for our Ward; and hold the Earl’s Court exhibition site developers to account to ensure they deliver lasting community value for Earl’s Court residents.

Our Conservative Councillors in Earl's Court want to know your experiences as tenants in the area, and what they can do to help.

Please complete our survey and tell us your views:

As your Councillors, we want to make sure the RBKC Local Plan reflects the specific needs and aspirations of Earl’s Court, and we are keen to hear your views.

Following our successful petition to remove the plastic barriers on Earl's Court Road, we now need to go further. 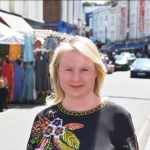 Felicity was elected as the MP for Kensington in 2019, she currently serves as the Prime Minister's Trade Envoy to Iceland and Norway, as well as Parliamentary Private Secretary to the Department for Business, Energy and Industrial Strategy. 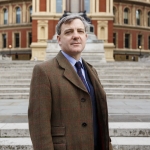