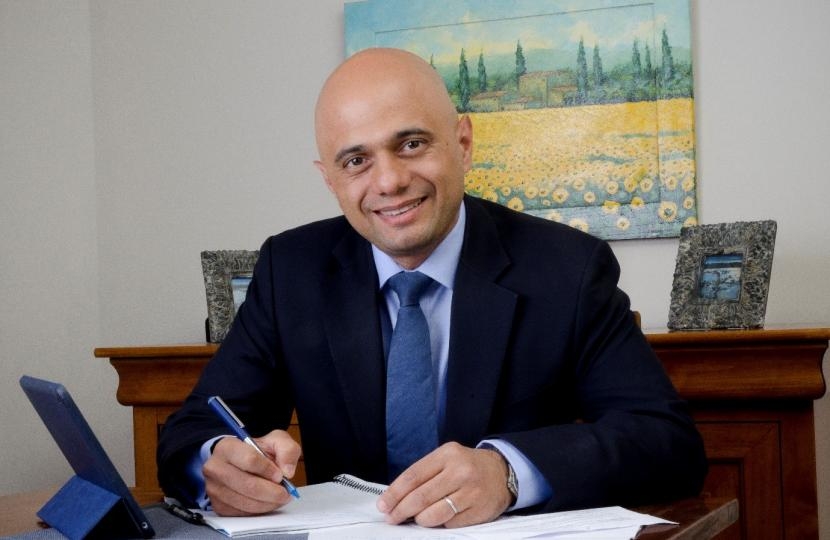 Join us for wine and canapes with the Parson's Green & Walham and Sands End Wards for a reception with the Home Secretary, and MP for Bromsgrove, The Rt. Hon Sajid Javid MP.

Location - To be disclosed to ticket holders 24 hours before the event.