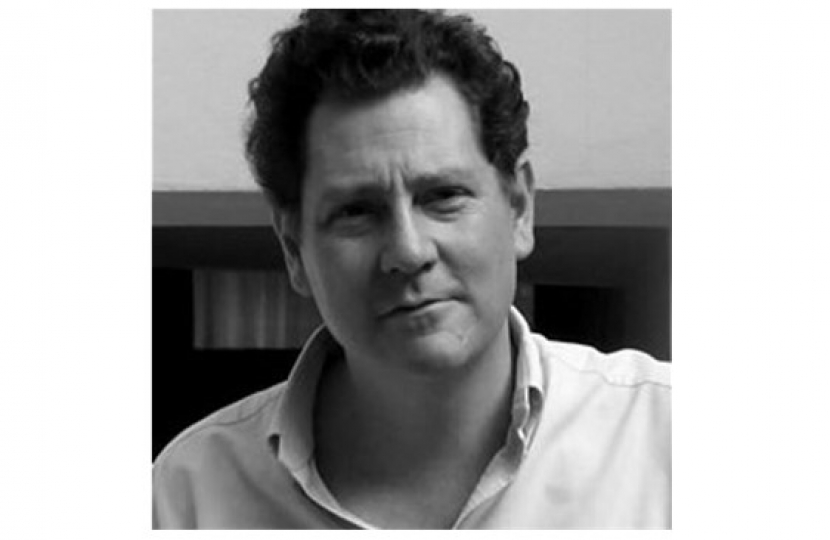 Andrew Lownie was educated at Magdalene College, Cambridge, where he was Dunster History Prizeman and President of the Union, before taking his Masters and doctorate at Edinburgh University. A Fellow of the Royal Historical Society, he later returned to Cambridge as a visiting fellow at Churchill College.

He has been a bookseller, publisher, journalist , writing for the Times, Telegraph, Wall Street Journal , Spectator and Guardian, and since 1988 has run his own literary agency specialising in history and biography.

He is President of the Biographers Club, sits on the board of Biographers International Organisation and is a Trustee of the Campaign for Freedom of Information.

Topic: Traitor King: The Duke and Duchess of Windsor in Exile

11 December 1936. The King of England, Edward VIII, has given up his Crown, foregoing his duty for the love of Wallis Simpson, an American divorcée. Their courtship has been dogged by controversy and scandal, but with Edward's abdication, they can live happily ever after. But do they? Beginning his astonishing biography at the moment most turn away, bestselling historian Andrew Lownie reveals the dramatic lives of the Windsors post-abdication. This is a story of a Royal shut out by his family and forced into exile; of the Nazi attempts to recruit the Duke to their cause, and of why the Duke, as Governor of the Bahamas, tried to shut down the investigation into the murder of a close friend. It is a story of a couple obsessed with their status, financially exploiting their position, and manipulating the media to portray themselves as victims. The Windsors were, in their day, the most glamorous exiles in the world, flitting from sumptuously appointed mansions in the south of France to luxurious residences in Palm Beach. But they were spoiled, selfish people, obsessed with their image and revelling in adulterous affairs. Drawing upon hitherto unexplored archives, Lownie shows how their glittering, brittle world was riddled with treachery and betrayal, and why the Royal family never forgave the Duke for choosing love over duty.