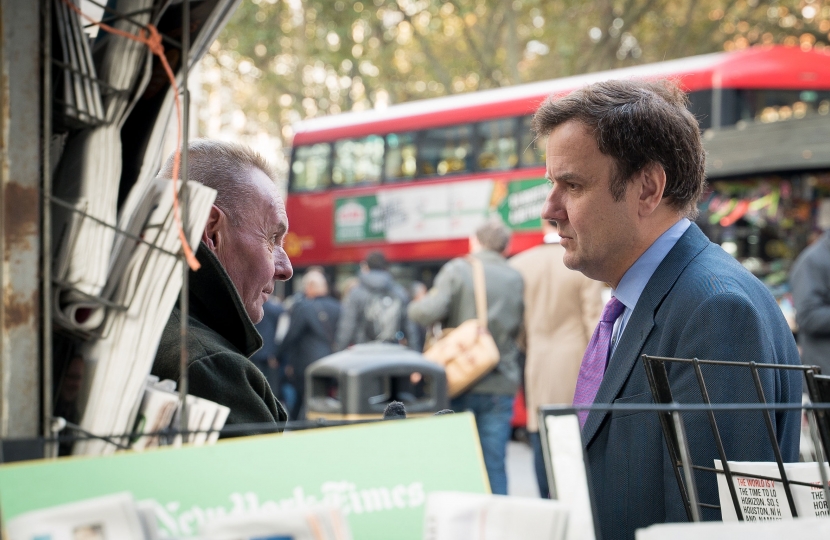 Following Thursday's recent historic election, Greg Hands has been re-elected as Member of Parliament for the Chelsea & Fulham constituency with an increased majority of 11,241.

More than 350 local volunteers and activists assisted in Greg's campaign on his positive local record of action over many years.

Greg's Westminster office can be contacted at mail@greghands.com