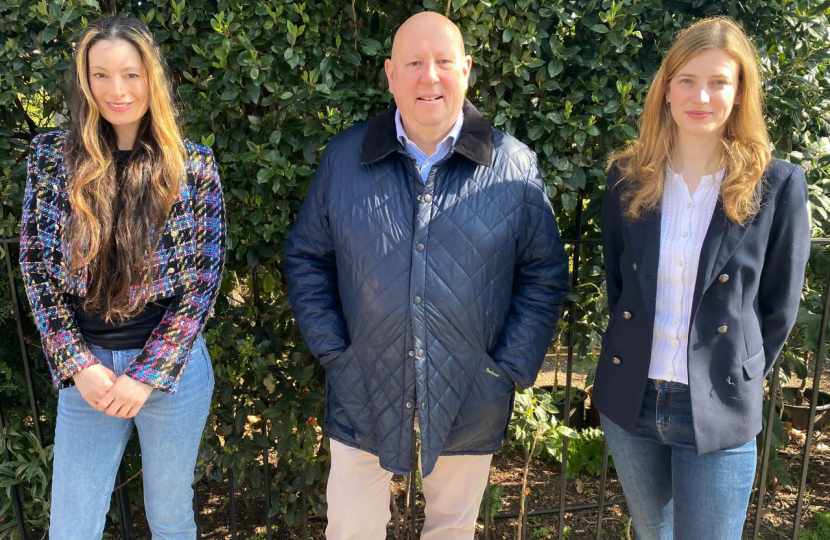 Standing up for Your Priorities in Chelsea Riverside

Our team are working hard for Chelsea Riverside:

To learn more about your Chelsea Riverside team and how we are working hard for you scroll below.

Take our survey on your priorities for Chelsea Riverside

Please use the sign-up form (either on the left of the screen if you're using a computer, or below if you're using a phone) to subscribe to regular updates from your Chelsea Riverside Conservative team. This is usually a short email to keep residents updated on key local issues and areas of interest, what your councillors have been doing on your behalf during the month, local Chelsea Riverside events and councillor surgery dates, and to ask for your feedback.

View a map of our ward

You can email us as a team at chelseariverside@kcfc.org.uk or call us via our Association office on 020 8960 8200. 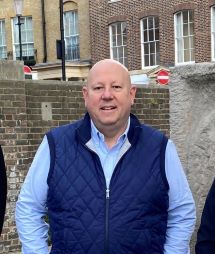 Gerard was born in Lancashire and went to university in Wales. He served in the British Army for seven years and now runs his own Management Consultancy specialising in Executive Development. He has lived in Kensington and Chelsea for 30 years.

Gerard was first elected to the Council in 2010 in a by-election for the old Cremorne ward, and has represented Chelsea Riverside since 2014. He has represented the borough on the Greater London Reserve Force and Cadets Association, and as a Council Appointed Trustee at the Al Manaar Muslim Cultural Heritage Centre. Over the last two years he has had the honour of being your Mayor in RBKC. 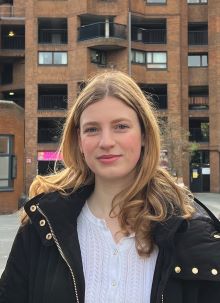 Sonia has been engaged in local activism in Chelsea since moving to London in her early twenties. She graduated from the University of Melbourne in Australia, and studied at the University of St Andrews. She has since worked in policy roles for senior Government ministers, a London tech start up, and an international NGO.

Sonia cares deeply about preserving the heritage and local character of Chelsea Riverside and strengthening the sense of community. She is committed to improving its green spaces, backing local business, and making the safety of residents the top priority. 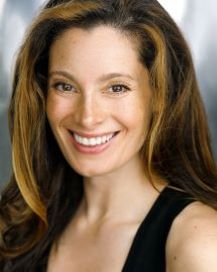 Laura is passionate about her community and actively participates in local campaigns and issues.

Having graduated University of Westminster with a degree in Commercial Music, Laura went on to enjoy a career as a model, actress, and physiognomist.

Laura has also worked within the hospitality sector for a number of years curating, organising, and overseeing entertainment, media, and arts events. She is also a long-standing member of an American media group, where she works as a presenter, interviewer, and reviewer for major film and music festivals.

With her high energy and enthusiastic approach, she aims to encourage residents to enjoy Chelsea Riverside's rich heritage and green spaces. By sharing and understanding the needs and experiences of the local community, Laura wants to help build an open dialog around key concerns such as safety and local economy.

Our Priorities in Chelsea Riverside

We are committed to a greener Chelsea Riverside and combatting air pollution. We are championing investment in our local parks, including a new park in the Ward, and more greening of our streetscape. We are working to dramatically increase the number of charging points for electric vehicles.

We are committed to making Chelsea Riverside safer and finding better ways to address anti-social behaviour and low level crime in the ward. We support the Council’s introduction and funding of named Community Wardens, but want to see local police and wardens more actively patrolling in known crime hotspots and taking quicker action on enforcement.

Standing up for local residents

We are committed to standing up for all road users in Chelsea Riverside. Cyclist, pedestrian and general road safety is extremely important to us, and there have been too many accidents and fatalities in our area in recent years. We welcomed the arrival of the ‘Green Man’ crossing on the Battersea Bridge junction, but more needs to be done to ensure the safety of cyclists and pedestrians locally. We are pushing too for safety improvements at the junction of King’s Road and Beaufort Street, and want to see addressed inappropriate rat running along local streets, including Lots Road, with the inherent safety dangers it causes.

Your local Councillors are campaigning for the introduction of acoustic cameras in Chelsea Riverside Ward. Please sign our petition below so that we can keep you updated.

Improving Air Quality in our Borough

Since 2018 Kensington & Chelsea Council has cut carbon emissions faster than any other London borough.

Please let us know what you think about any problems in the area, and how these problems should be dealt with. Have you been a victim of crime? Have you been affected by anti-social or other criminal behaviour locally, or are you concerned about it?

The coronavirus pandemic has had a huge impact on our local businesses in Chelsea, including our cafes, bars and restaurants.

Gerard was born in Lancashire and went to university in Wales. He served in the British Army for seven years and now runs his own Management Consultancy specialising in Executive Development. He has lived in Kensington and Chelsea for 30 years. 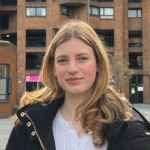 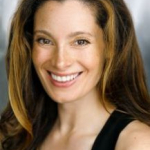 Laura is passionate about her community and actively participates in local campaigns and issues.

Having graduated University of Westminster with a degree in Commercial Music, Laura went on to enjoy a career as a model, actress, and physiognomist.