Please use the sign-up form (either on the left of the screen if you're using a computer, or below if you're using a phone) to subscribe to regular updates from your Stanley Conservative councillors. This is usually a short email to keep residents updated on key local issues and areas of interest, what your councillors have been doing on your behalf during the month, local Stanley events and councillor surgery dates, and to ask for your feedback.

Here to help: Your local Councillors 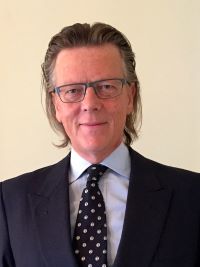 A Fellow of the Institute of Chartered Accountants having held both executive and non executive directorships in a number of public companies with extensive experience gained from a wide range of businesses and organisational structures.  I have a record of success and effective results, achieved in conditions of both rapid growth and major adversity and since retiring from full time employment 2007, I have continued this success over a wide range of businesses both private and public. I became a Councillor representing Stanley Ward in 2015 and was appointed Deputy Leader in 2017 after the Grenfell tragedy with responsibility for Grenfell, Housing and Social Investment 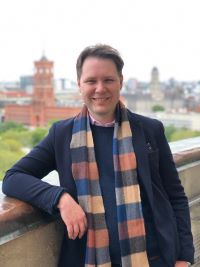 Josh has been councillor for Stanley ward since 2018 and has lived in both north and in the south of the borough. He has been a member of many Council committees since his election including the Planning Committee and the Overview & Scrutiny Committee, but now serves in the Leadership Team as the Lead Member for Family and Children’s Services. In addition to his Council responsibilities, Josh works in financial services regulation. 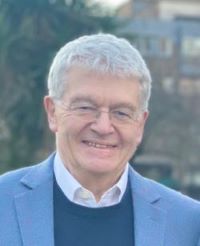 Will was born and lives in the Borough with his wife and three sons.  Engineer, Architect and project manager by background his experience has been in Whitehall, large and small business.  He is a partner in a business centre which brings 200 jobs to Chelsea.

Elected to represent Stanley Ward in 2010, Will has served on Scrutiny Committees, including Adult Social Care, Housing, Audit & Transparency, Overview & Scrutiny and currently chairs the Environment Select Committee.  He was appointed Deputy Leader & Lead Member for the Environment in 2017 and served as Mayor in 2019 with Chelsea and Westminster Hospital as his Charity.  Will is Chair of Governors of Marlborough Primary School and a Governor of Colville Primary.